What does the Civil Protection do?

The Civil Protection renders assistance to the population when minor and major disasters occur. She provides reinforcement to emergency services with heavy and specialized equipment. The Civil Protection in Belgium comprises 450 professionals and 650 volunteers that are available 24h/24, 365 days a year. They work in six operational units that are scattered on the Belgian territory.
The Civil Protection is part of the Directorate-General Civil Security of the Federal Public Service Home Affairs. She intervenes at the request of the minister of Home Affairs, the governors, the mayors, the fire departments or the police.

The strength of the Civil Protection lies amongst other things in the heavy, specialized equipment  that can be deployed for her own interventions, as well as for the reinforcement of the interventions of other emergency services. A few example of this equipment are:

A second strength lies in the specialized teams such as:

On the request of the minister of Home Affairs, agents of the Civil Protection also regularly take part in international missions. Together with people from the fire departments, medical relief workers and communication experts of Defence, they then form a “B-FAST team”. B-FAST is sent to disaster areas abroad when the stricken countries cannot offer the necessary assistance after for instance floods or earthquakes. In 2010 for example a B-FAST team was sent after the earthquake in Haiti. 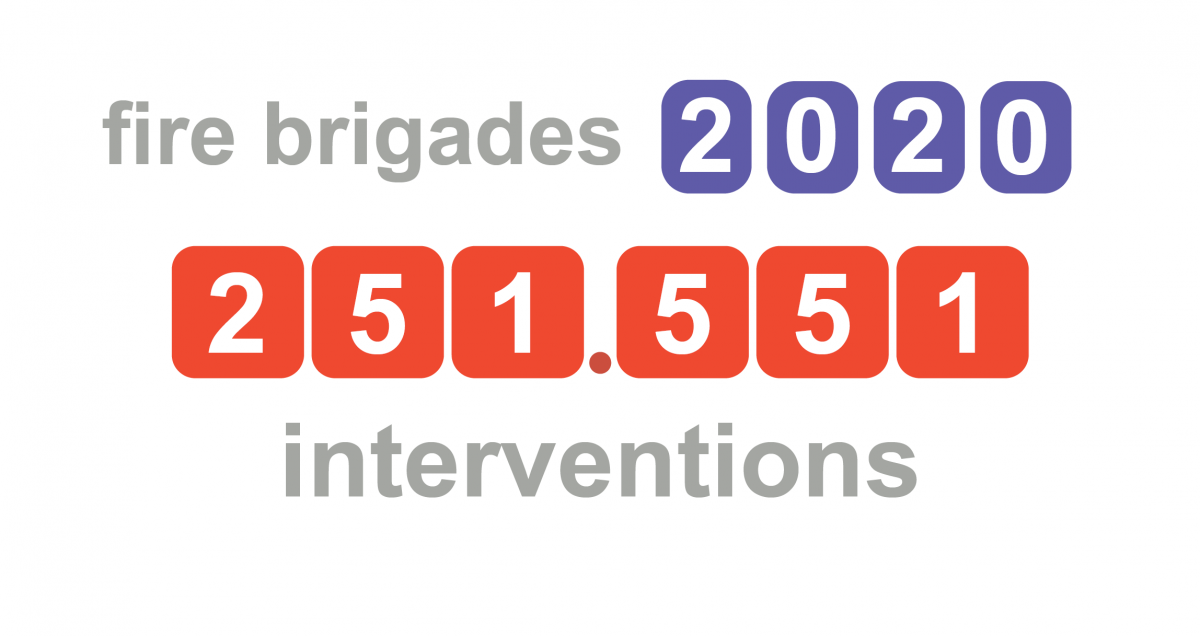